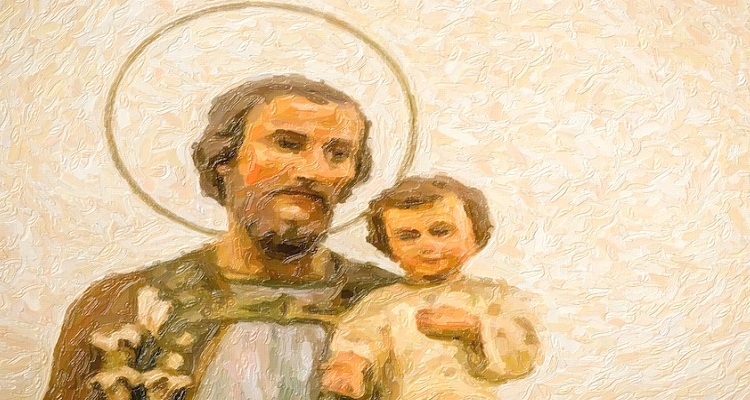 Imagine the first Christmas through the eyes of Joseph. A young carpenter in small-town Nazareth, his life was turned upside down when he discovered the woman he planned to marry was pregnant. After initially preparing to break off their wedding plans, God gave Joseph a dream telling him to stay with Mary. The angel in his dream also told him his son should be named Jesus and would be the Jewish Messiah!

In addition, Joseph and Mary were forced to travel to their ancestral hometown of Bethlehem during her pregnancy. This 90-mile journey likely took several days. Upon arrival, Joseph and Mary could find no lodging except an area alongside animals. This did not look like the background for the arrival of a king.

After the birth of Jesus, the early days of Joseph’s family included much adventure. The night of His birth, Jesus was visited by shepherds who has been told of His coming by angels. Shortly after birth, Jesus was dedicated at the temple in nearby Jerusalem, with Simeon and Anna affirming His coming as the Messiah. Wise men from the east visited with extravagant gifts.

Soon, an angel again appeared to Joseph in a dream, warning him to take His family to Egypt for safety. He left, escaping the death of Bethlehem’s infant boys. Joseph remained until the death of Herod, returning with Mary and Jesus to Bethlehem to raise their young child.

God worked through these and other circumstances to perfectly fulfill the predictions of the coming Messiah. Some of those related to Joseph include:

Though not the literal father of Jesus, Joseph served as the dad of the king of Kings, raising Him to know the teachings of the Lord, as well as passing on his knowledge of carpentry. Joseph would later father children with Mary (Matthew 13:55), with Jesus having at least four half-brothers (James, Joseph, Simon, and Judas/Jude) and two or more unnamed half-sisters.

James and Jude would later believe in Jesus as Messiah and author books of the New Testament (James and Jude). James would even serve as leader of the first church in Jerusalem (Acts 15). Mary would also serve as a leader in the early church and is mentioned at the end of Jesus’ ministry.

What happened to Joseph? The New Testament does not mention him in the later life of Jesus. He most likely passed away sometime between the time he was last noted when Jesus was 12 years old (Luke 2:41-52) and the start of Jesus’ ministry when Jesus was about 30 years old.

Joseph experienced a unique role in the life of Christ’s birth and life. No other man experienced a dream about His coming, was present at His birth, and lived with Jesus throughout His childhood. Though often overshadowed by Jesus and the ministry of Mary, Joseph served in a vital role that influenced the first Christmas and impacts lives today.

Praying in a Crisis 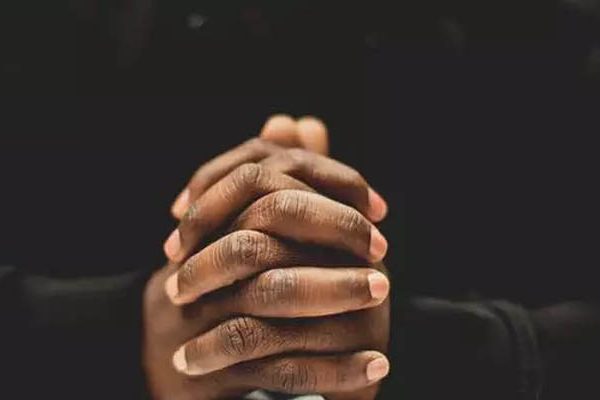