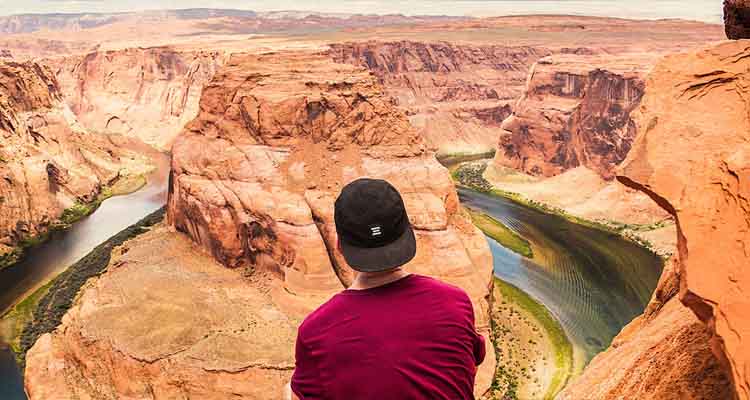 The late agnostic paleontologist Stephen Jay Gould tried to resolve the conflict between people of science and people of faith by stating that religion and science are “non-overlapping magisteria.” A magisterium is a realm of authority or teaching. Gould was saying, in effect, that the church should stick to matters of faith and leave science to the scientists, and that scientists should stick to science and not get involved in matters of God, spirit, morality, and religion. Dr. Gould meant well, but it’s simply not possible to neatly divide reality into two “non-overlapping” realms of Truth, one factual, the other purely spiritual and moral.

God, who created the human mind, tells us we are to use our reasoning ability, as well as our spirits and emotions, when we interact with Him (see Isaiah 1:18). And the apostle Peter tells us that when we share our faith with others, we should always be ready to back up our beliefs with sound reasoning and solid evidence (see 1 Peter 3:15). The Truth of God’s Word can be logically defended. The Bible is not an irrational document. From Genesis to Revelation, God’s Word makes good sense.

Prayer: Lord, You alone are sovereign over all creation. You are the source of Truth. Thank You that our faith is rooted in You—the matchless Creator of order and beauty. I pray in the name of Jesus. Amen.

“Great are the works of the Lord; they are pondered by all who delight in them” (Psalm 111:2).

How to Understand and Approach Someone With a Critical Spirit

Can You Be Absolutely Sure You’re Saved? 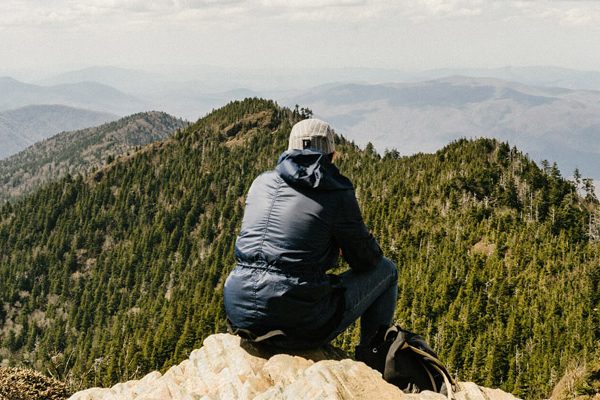 Seeing God for who he is