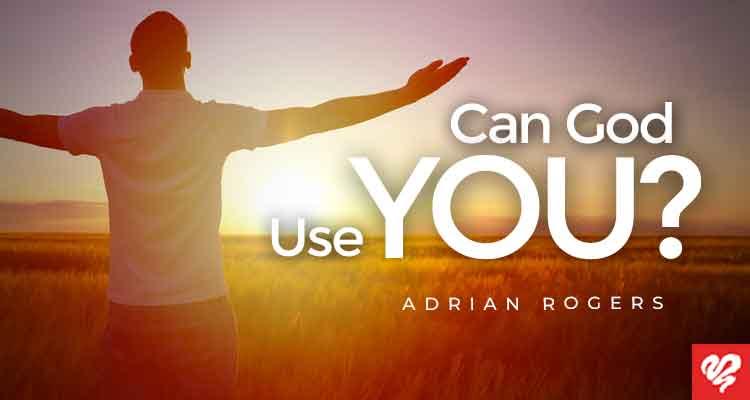 In Judges 6, Israel was in trouble for its sin. Midian was holding God’s people in bondage.

“The Angel of the LORD appeared to [Gideon], and said to him, ‘The LORD is with you, you mighty man of valor! …Go in this might of yours, and you shall save Israel from the hand of the Midianites. Have I not sent you?’” (Judges 6:12,14; word in brackets added).

Judges 6:34 says “the Spirit of the LORD came upon Gideon.” People don’t do anything for God; God does something through them. (Read 1 Corinthians 1:26-27.)

At this time, Israel worshiped Baal, the “fertility god,” through fornication, adultery, and child sacrifice.

The Lord said to Gideon, “…Tear down the altar of Baal that your father has, and cut down the wooden image that is beside it; and build an altar to the LORD your God on top of this rock in the proper arrangement…and offer a burnt sacrifice with the wood of the image” (Judges 6:25-26).

God will not use you if there is an idol in your life. (See Psalm 66:18.) An idol is anything you love, serve, or fear more than God.

Gideon called for an army to fight Midian and received 32,000 volunteers. But God said, in effect, “They are too many. You will think you got victory without me. Send home those who are fearful.” So 22,000 went home. (Read Judges 7:2-3.)

If you are afraid of what might happen, you will not be used by God. “For God has not given us a spirit of fear, but of power and of love and of a sound mind” (2 Timothy 1:7).

God told Gideon, “You still have too many. I will test the army more.”

“So he brought the people down to the water. And the LORD said to Gideon, ‘Everyone who laps from the water with his tongue, as a dog laps, you shall set apart by himself; likewise everyone who gets down on his knees to drink’. ….Then the LORD said to Gideon, ‘By the three hundred men who lapped I will save you, and deliver the Midianites into your hand’” (Judges 7:5,7a; emphasis added).

Some put their mouths down to the water. This made them vulnerable. But others lifted their hands full of water to their mouths and kept watch. God said, “Let the careless go home.”

God sent Gideon to spy on the Midianites’ camp, where he overheard a man telling about his dream:

“‘…A loaf of barley bread tumbled into the camp of Midian; it came to a tent and struck it so that it fell and overturned, and the tent collapsed.’ Then his companion answered and said, ‘This is nothing else but the sword of Gideon the son of Joash, a man of Israel!’…And so it was, when Gideon heard the telling of the dream and its interpretation, that he worshiped” (Judges 7:9-15a).

When Gideon heard that he already had the victory, he had confidence. Christians, stop praying for victory, and begin praying from the victory we already have in Christ! (See 1 Corinthians 15:57.) 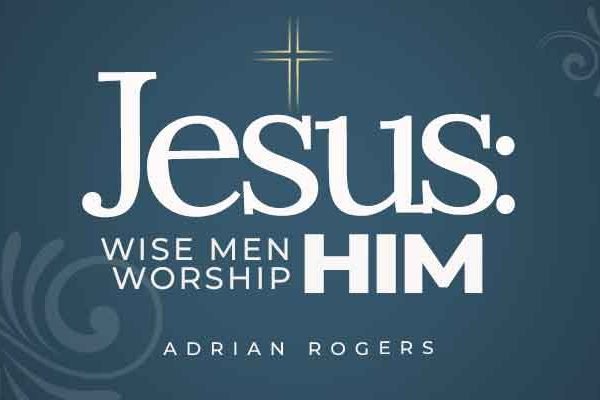 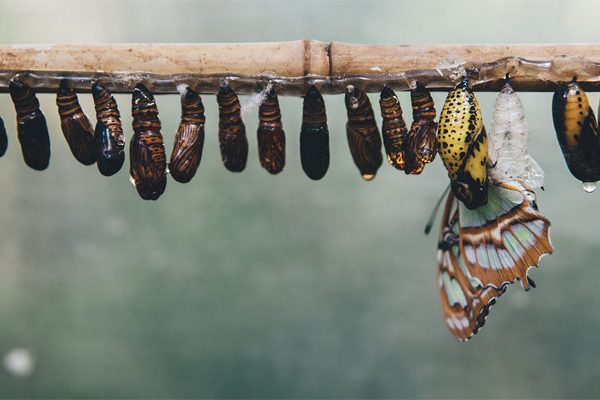 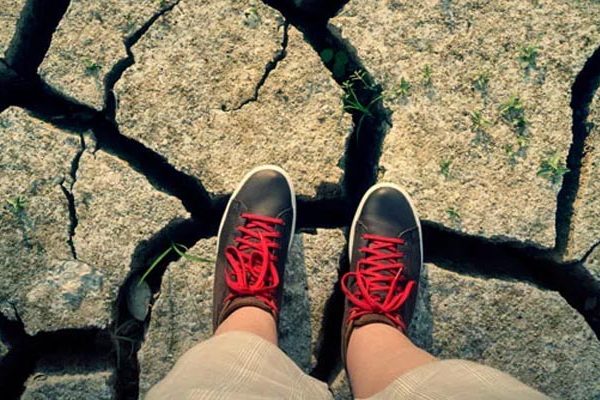