“By the numbers” is a well-known modern idiom. Its use suggests doing things in a strict, exact, formulaic way. However, there is no literal meaning of numbers in a mathematical sense when we do things “by the numbers.”
If we apply the expression more literally, we have many opportunities to study our world in terms of numbers. Describing quantities according to numbers is a necessary requirement in the field of marketing. We purchase substances according to numbers of grams, pounds, or milliliters, quantities of eggs (by the dozen), copy paper by the ream (500 sheets), or ears of sweet corn for our community picnic (we’ll take 100). In these contexts, we are interested in number precision.
In the world of nature we encounter many incredible, stupendously large numbers. For example, in relation to the number of atoms in a single body cell, we are dealing with 100 trillion. That number matches an estimate for the number of cells in the human body—100 trillion. Scientists’ approximations of the number of molecules in a typical snowflake vary with the calculating skills of individual estimators. Several have put the number at 180 billion. Others offer much larger numbers.
There are many other mind boggling numbers related to tiny entities in our environment. Bacteria are gigantic compared with atoms and molecules, but are still beneath our ability to see without a light microscope. Our body is inhabited by 1000 or more bacterial species. The total number of bacteria in and on the human body roughly approximates the total number of bodily human cells. That number fluctuates, depending on new research findings. Recently the number of human body cells has been lowered to 37.2 trillion. Viruses are considerably tinier than bacteria. They exist in and on the human body and are up to 10 times more numerous than bacteria. Bacterial and viral communities are collectively called the microbiome, also including fungi and protozoa. Truly, we live in a microbe world.
What about the microbiome? Even if we are not interested in statistics, we cannot help but be impressed “by the numbers.” Upon searching for definitions and commentaries on the microbiome, we uncovered this Wikipedia definition: “The microorganisms in a particular environment (including the body or a part of the body). The Wikipedia entry continues, “We depend on a vast army of microbes to stay alive: a microbiome that protects us against germs, breaks down food to release energy, and produce vitamins.” The Earth’s microbiome is but a tiny segment of the totality of God’s work in creation. We may be forgiven for wondering why so many viruses and bacteria even exist, especially in view of the deleterious effects of several hundred well known harmful pathogenic agents.
The creative ability of God in the production of our physical cosmos is far beyond our ability to comprehend. The intricate designs of life forms is controlled and enabled by the features of the genetic material, DNA, with its esthetic beauty. DNA codes for millions of diverse life forms. Our grasp of “the numbers” involved in describing or cataloguing the billions of physical entities comprising our created cosmos is merely the beginning of scientific understanding. Knowing how the “numbers” contribute to a beneficial ‘working order’ for the good of humanity is a challenge even for the most advanced science specialists.
Another example may illustrate the benefit of huge numbers. Some theological skeptics have proposed that the Creator was wasteful in producing up to two trillion galaxies in our universe, each containing billions of stars, especially if humans inhabiting the Solar System are unique in our vast universe. On its face, this argument may seem valid. We close with an example involving incredible numbers—the trillions of galaxies, stars, and planets in our cosmos…..
In the past few decades cosmologists have discovered previously unknown truths about how our universe functions with its trillions of galaxies, stars, and planets. About a century ago Big Bang cosmology became prominent. Astrophysicist Albert Einstein felt that the gravitational attraction of universal matter might eventually result in a “Big Crunch” where the universe would collapse on itself—a decelerating universe. Several decades ago a surprising discovery was made. Astronomers announced that the universe was, instead, expanding due to the presence of a mysterious dark energy. Below we quote from our 12-21-11 post:
https://jashow.org/articles/cosmological-arrow-of-time/
“It now appears the precision required for life sustaining expansion is even greater than in the former decelerating universe. The term precision acquires new meaning in this context. The precision required is exponentially greater than for any physical system that man has ever devised. Had the expansion rate been slightly greater no planets, stars or galaxies could have formed at the right times and places. The universe would contain only diffuse gas and dust. This scenario would have resulted in too little mass density. On the other hand had the expansion rate been slightly less only life destroying giant stars and black holes would have formed because too much mass was present. Someone may ask, How much extra mass is too much or too little?” The answer: Less than the mass of a single dime in the entire universe.”
We do not pretend that the above example proves any specific point about “the numbers” of atoms, molecules, bacteria, or viruses in our current world. At a minimum it conveys the amazing truth that even one dime’s worth of mass is significant in the proper functioning of our entire physical system. This includes the mass of uncounted trillions of stars and galaxies.
Our created universe operates under the sustaining power of God. He is the Creator (Genesis 1:1) and He is the sustainer (Colossians 1:17). Every entity exists at His command and for His purpose. 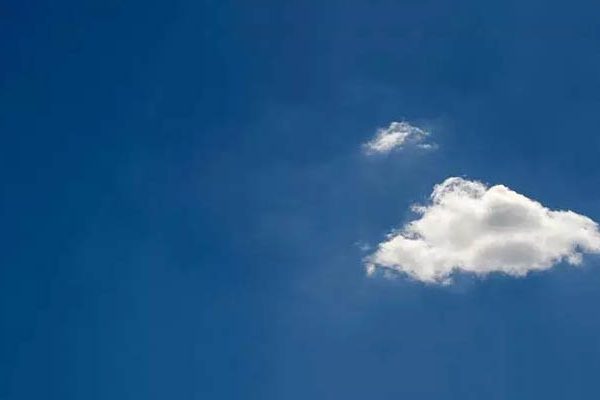 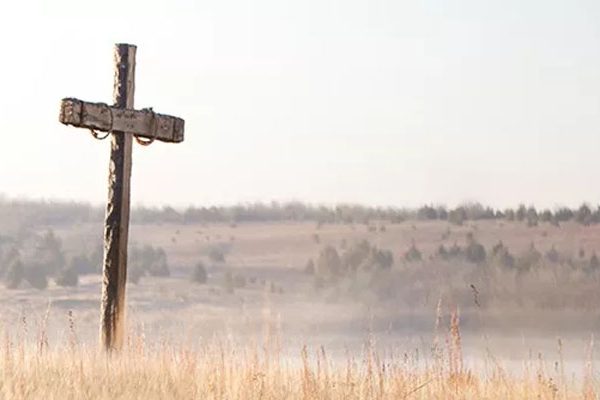 The Paradox of Christianity 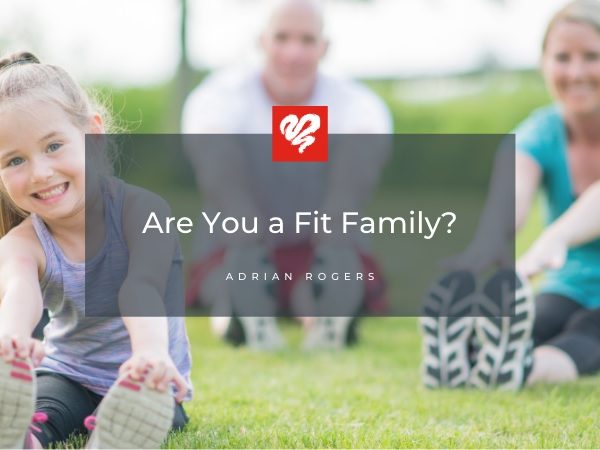