Skip to content
HomeCounseling & CoachingBut Dad Said It Was OK 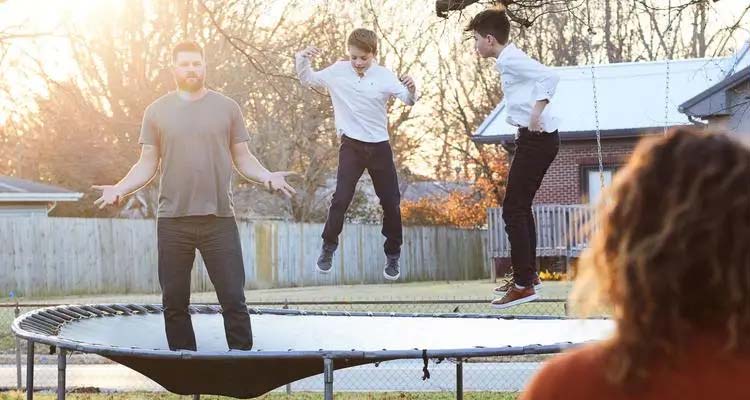 Differences in parenting can cause conflict in your marriage, but they don’t have to.

My husband Evan and I have always differed in how we parented our children. Even our play styles revealed a contrast. When our kids were little, I cooed. I built blanket forts and dragged armloads of books inside, where we read and giggled. Evan’s style was to walk in the door, grab a toddler and throw her in the air with a “Whooooop!”

Differences in parenting can sometimes cause a conflict. At times, I’ve bristled at Evan’s choices. He’d let the kids go down the street to play with neighbors that I didn’t know as well as I wanted. He also saw nothing wrong with buying a trampoline for the backyard, while I could see nothing but emergency room visits and lawsuits.

His choices often were not my choices. They bugged me. And when I get bugged, well, I can criticize. For example, we were at dinner when the trampoline subject came up.

“Please, Mom! Dad says it’s OK!” I’d look at Evan. We’d had many, many conversations on this subject.

“When did you say it was OK?” I’d say in a tone that sounded like a hiss. He didn’t miss the glare in my eyes. From my perspective, he was being irresponsible. And because that’s what I thought I saw, my actions became less than respectful.

Our parenting choices show us who we are. Our personalities. Our original family issues. Our differences. So how do we understand, accept and work on these differences? How do we move forward? Every conflict is unique, but Evan and I learned two principles to guide our parenting disagreements: “Different doesn’t mean wrong” and “We are better together.”

Listening to another point of view and considering it stretches our understanding of each other. A young mom returns from an errand to see that her husband has put the baby’s outfit on backward. Picking up the baby, she says, “This outfit buttons up the front!”

Puzzled, the dad checks for the tag and finds it on the side with the buttons, so he thinks that’s the “back.” The outfit actually looks fine either way. Although there is usually a right way to put on most clothing, in this case, having different perspectives did not have any long-term consequences for the baby. So no harm done.

Overall, children actually benefit from being exposed to different parenting perspectives. From these different styles of parenting, kids learn to try various options when learning new skills. They also develop the ability to socialize with different kinds of people and become more accepting of different points of view.

When Evan and I disagreed about a parenting decision that might affect the health and safety of a child or interfere with the development of healthy habits or character traits, we discussed the pros and cons of each choice. Then we came up with a plan that worked for both of us. Only then did we communicate that plan to our children together.

The trampoline challenge presented an opportunity for Evan and me to embrace our kids’ desires and our differences in parenting. After pushing “pause” to consider our decision more carefully, we found our way forward. We got a trampoline. The kids were thrilled. Evan beamed with joy. And I learned to stretch my character.

Using the trampoline, we demonstrated unity and provided a healthy example of peaceful conflict resolution. According to Dr. Joannie DeBrito, the director of parenting at Focus on the Family, this communication is critical.

“If one parent presents a choice as OK before the other has had a chance to fully agree to that choice,” said Dr. DeBrito, “Kids learn that one parent tends to be more lenient and one more strict.”

DeBrito said when Dad and Mom are pitted against each other in this way, it can set up an unhealthy dynamic in the marriage and in the family, with kids often aligning with one parent against the other.

However, children are more likely to accept their parents’ decisions (even if reluctantly) when they understand that their parents are typically unified and consistent in their decisions. These hard choices made together help build the marriage relationship.

Differences in parenting make us better together

Children need both their parents. When mom and dad connect, they can complement each other’s styles. Children benefit from this, and the differences become a part of the design of parenting.

For example, some parents tend to favor reasonable risk-taking in regard to play activities. Others are busy evaluating the safety of the activity. If a parent takes too many risks, injuries may occur. If a parent is too quick to shut down play because of safety concerns, children may not get the chance to master new skills. When parents balance risk with safe practices, they encourage their child’s normal development.

DeBrito lists a few other areas in which parents might differ, but those differences benefit their children including: 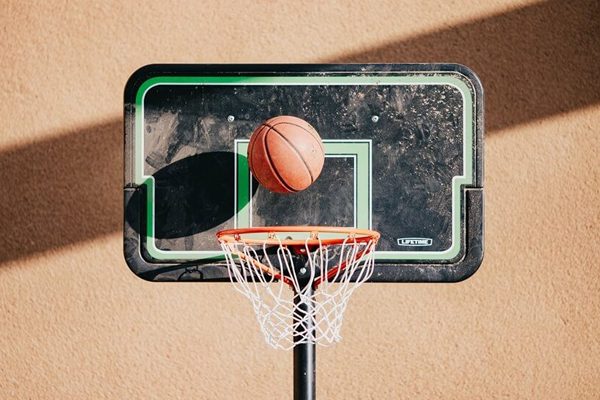 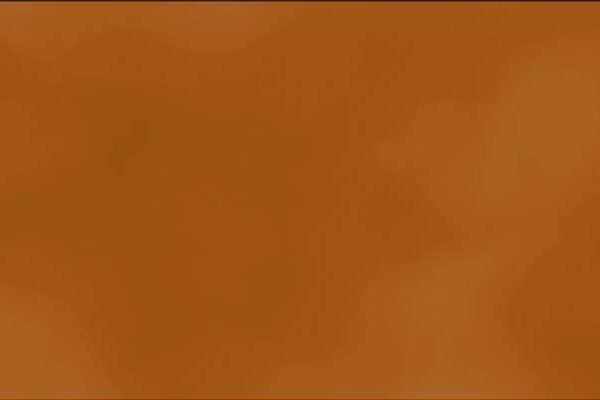 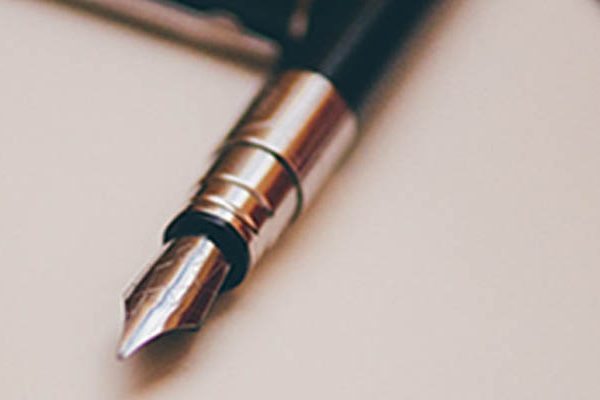 Begin with the End