For thirty long years, the African American woman worked faithfully for a large global ministry. Yet when she sought to talk with co-workers about racial injustice, she was met with silence. Finally, however, in the spring of 2020—as open discussions about racism expanded around the world—her ministry friends “started having some open dialogue.” With mixed feelings and pain, she was grateful discussions began, but wondered why it took her colleagues so long to speak up.

Silence can be a virtue in some situations. As King Solomon wrote in the book of Ecclesiastes, “There is a time for everything, and a season for every activity under the heavens: . . . a time to be silent and a time to speak” (Ecclesiastes 3:1, 7).

Silence in the face of bigotry and injustice, however, only enables harm and hurt. Lutheran pastor Martin Niemoeller (jailed in Nazi Germany for speaking out) confessed that in a poem he wrote after the war. “First they came for the Communists,” he wrote, “but I didn’t speak up because I wasn’t a Communist.” He added, “Then they came for” the Jews, the Catholics and others, “but I didn’t speak up.” Finally, “they came for me—and by that time there was no one left to speak up.”

It takes courage—and love—to speak up against injustice. Seeking God’s help, however, we recognise the time to speak is now.

Preventing the Decay of Delay 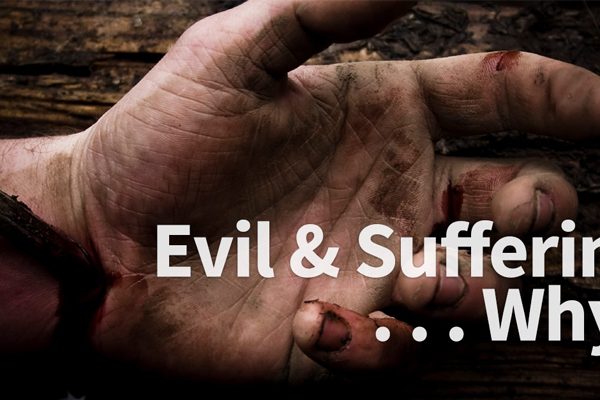